New Jersey is the most expense state and Vermont is the cheapest when it comes to car repairs, according to a new CarMD.com report.

The average total diagnostics-and-repair bill in New Jersey was $393, according to the report, which analyzed more than 160,000 check engine-related repairs made on model year 1996-2012 vehicles in 2012.

Rounding out the top five most expensive U.S. states for auto repair were District of Columbia, California, North Carolina and Maryland.

Overall, repair costs across the nation related to a vehicles’ check-engine lights averaged $367.84, a 10 percent increase.

CarMD said the vehicle owners’ procrastination in having repairs made as a major reason for the increases as delayed repairs become more expensive as problems worsen.

The District of Columbia saw the largest overall increase in repair costs, up 20 percent, while Wyoming had the greatest drop in average repair costs, down 17 percent.

from Ratchet and Wrench, June 2013

Summer School: How To Change Your Oil

What is needed to pass Vermont State Inspection?

Snow Or All Season Tires?

Take a look behind the scenes. 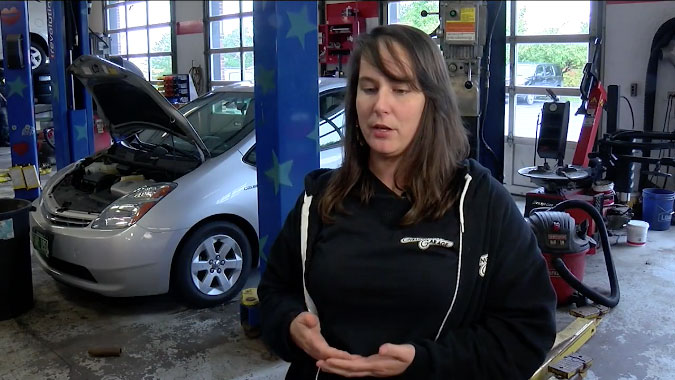 October 17, 2018
Demeny is featured on ABC22's Women Lead with Lauren Maloney. Check out this video of how we came...

Girlington Gets A Shout Out At The Moth Slam

Interview and Hot Tips on GasBuddy 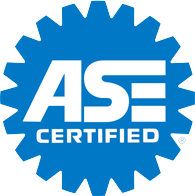